Deir al-Qamar was the capital and the residence of the Mount Lebanon. It was the first village in Lebanon to have a municipality in 1864, and it is the birthplace of many well known personalities, such as artists, writers, and politicians. It was the winter capital of the Druze Cancimat of Lebanon (1840-1860), the summer capital being Baakleen. People from all religious backgrounds lived there and the town had a mosque, synagogue and Christian churches.

The Dany Chamoun Square, formerly known as the “Midane” (meaning the jousting area). In the days of the Emirs, the square was on the same level as the access roads.

The Shalout Fountain: The circular drinking fountain which receives its water from the Shalout source, was built in the 19th century during the Moutassarrifat period, i.e. the Ottoman period. Legend has it that there was once a shepherd who had a dog called Shalout whose muzzle and paws were always covered in mud although they were in summer and the land was parched. Surprised and intrigued, the shepherd followed his dog and found him lapping water from a hole he had obviously dug. The shepherd decided to dig further and found a source of pure water gushing out. He then gave the source the name of his dog. 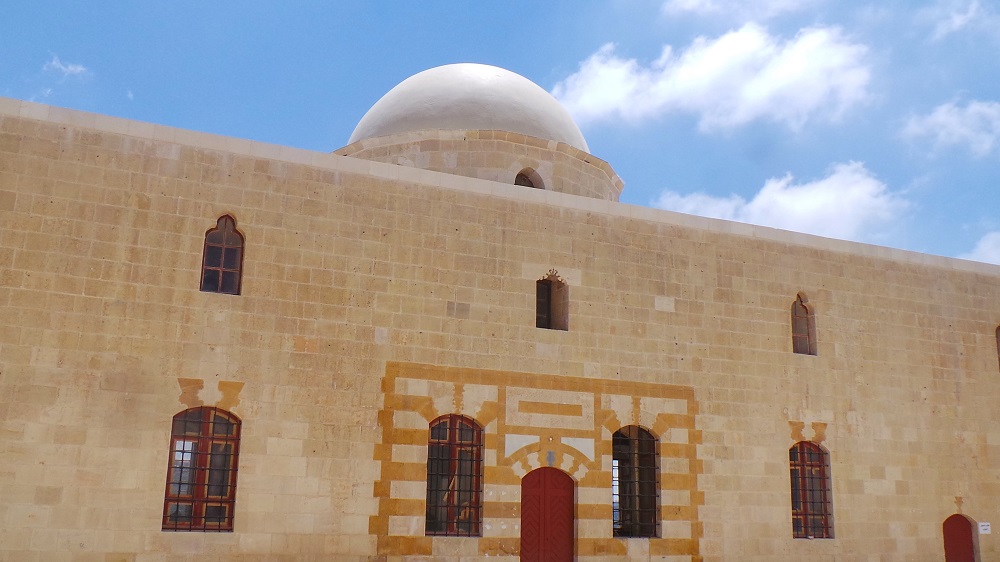 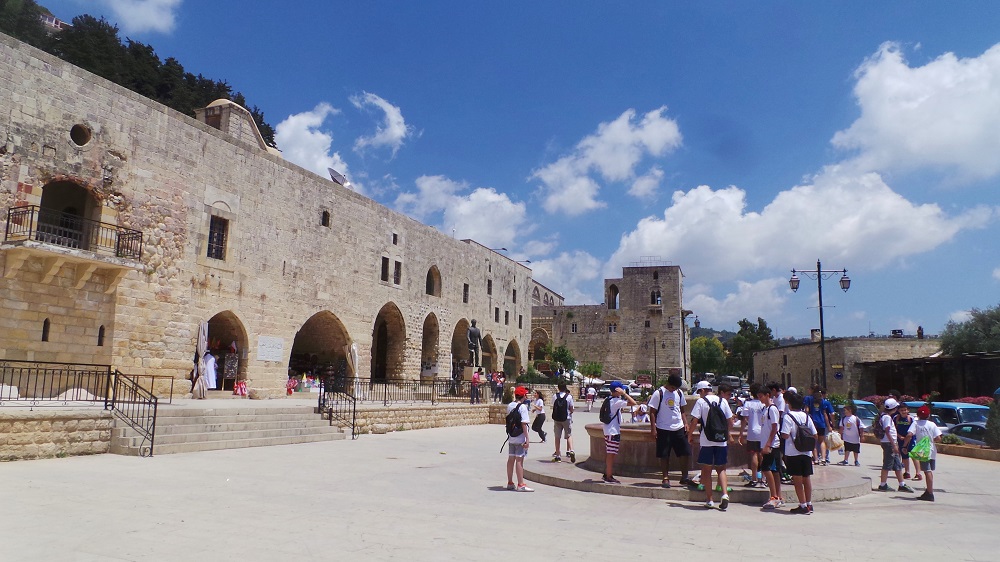 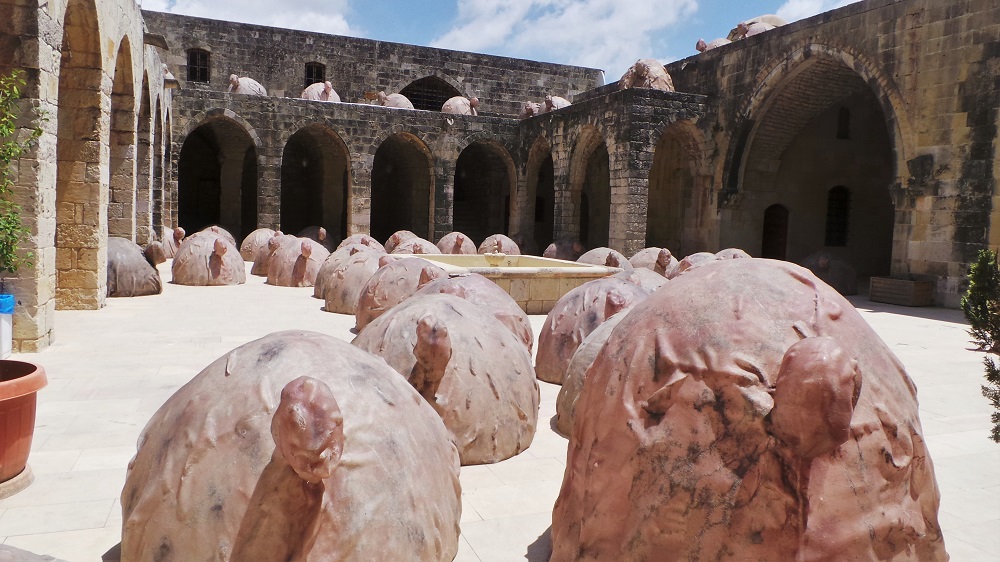 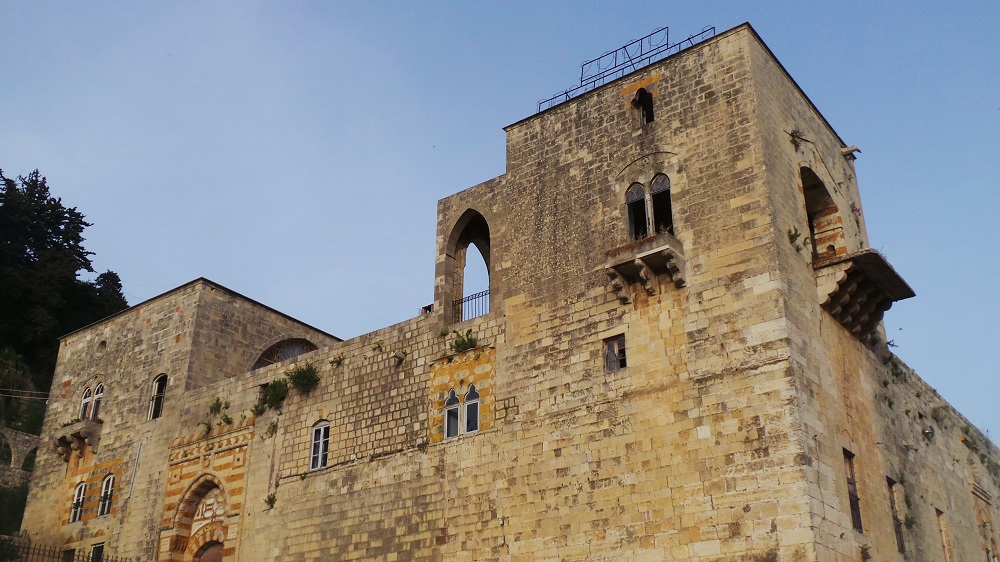 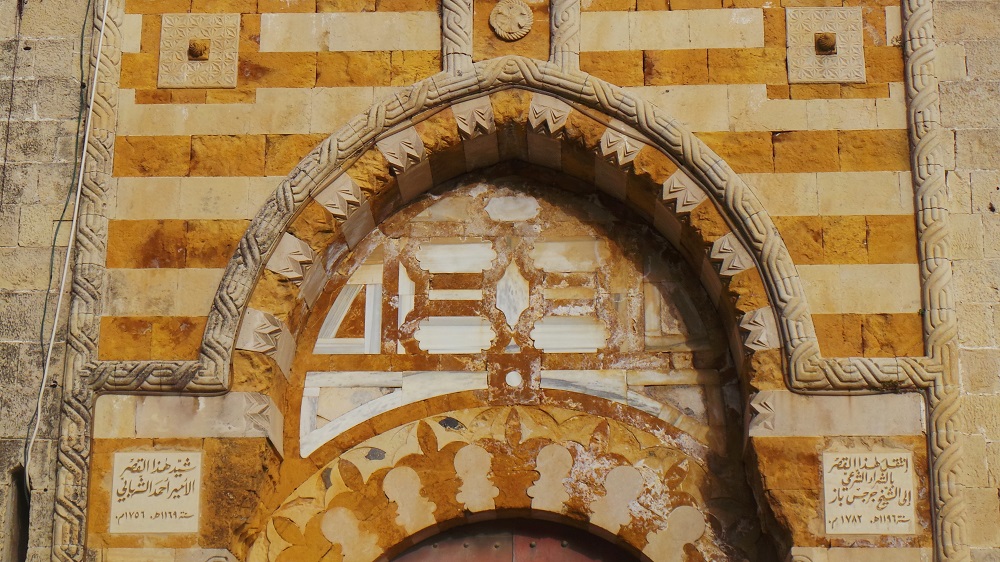 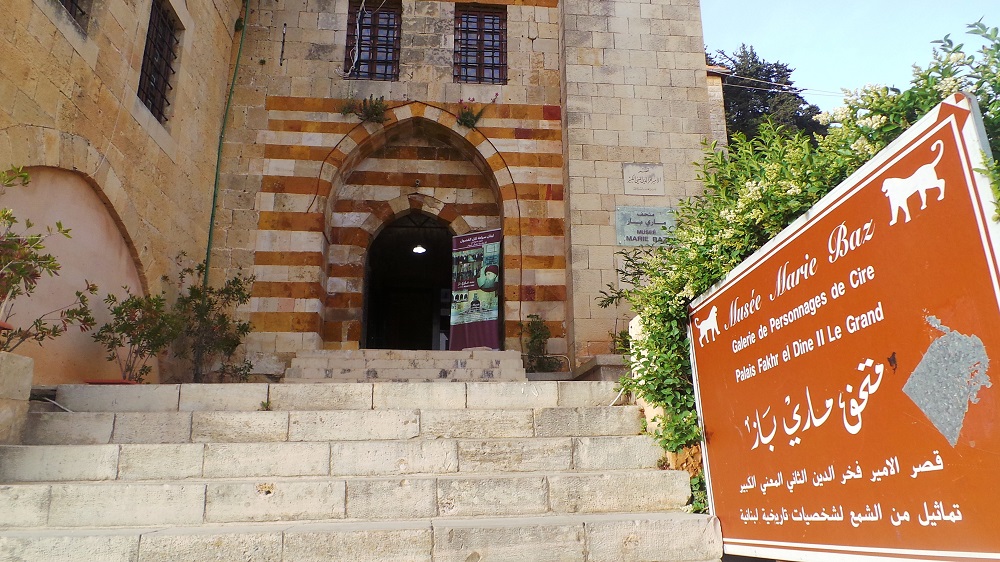 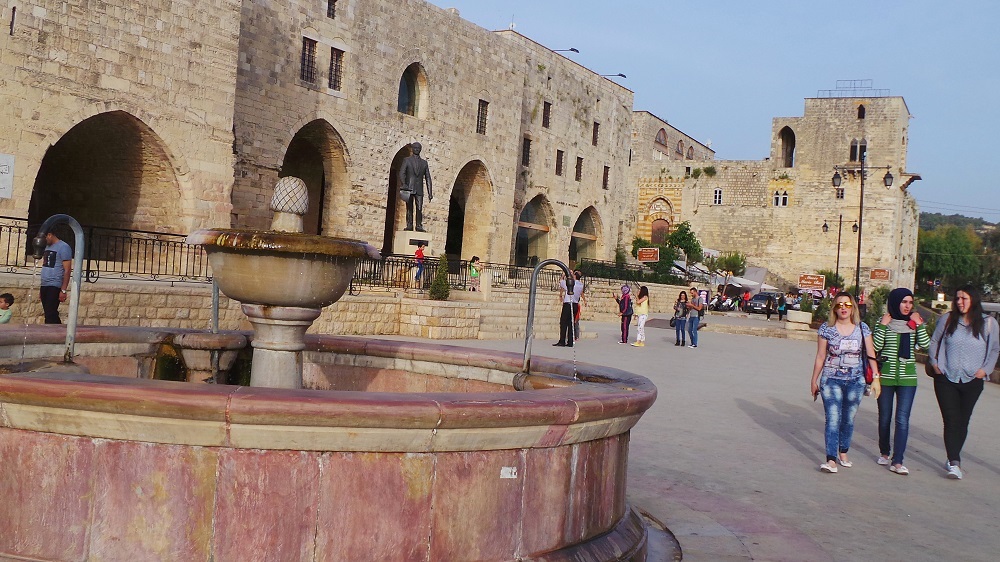 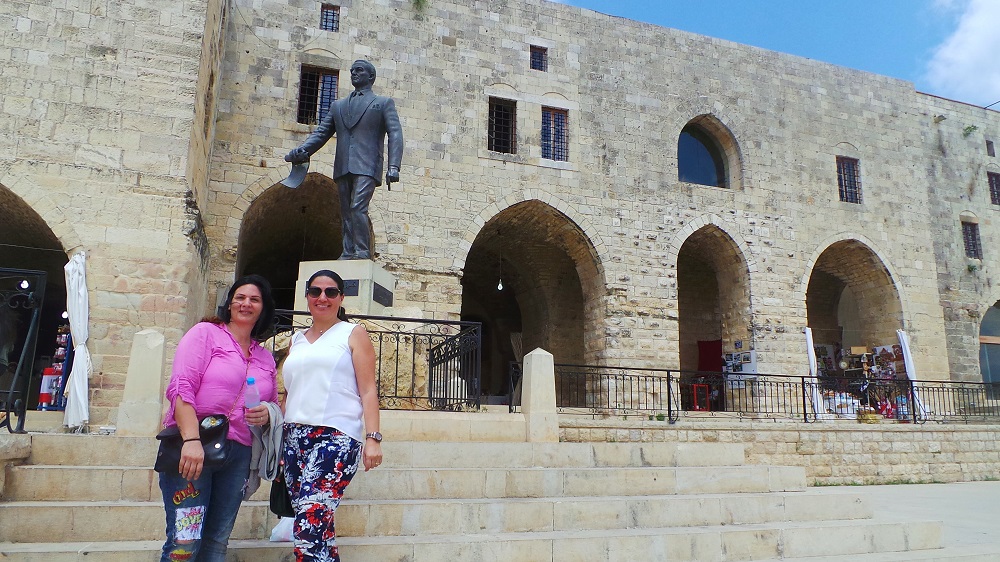 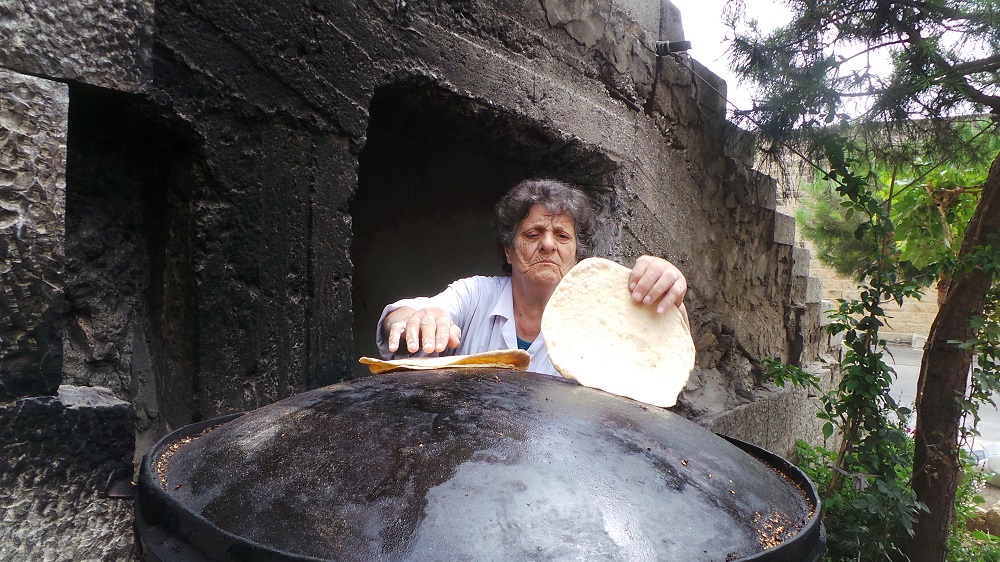 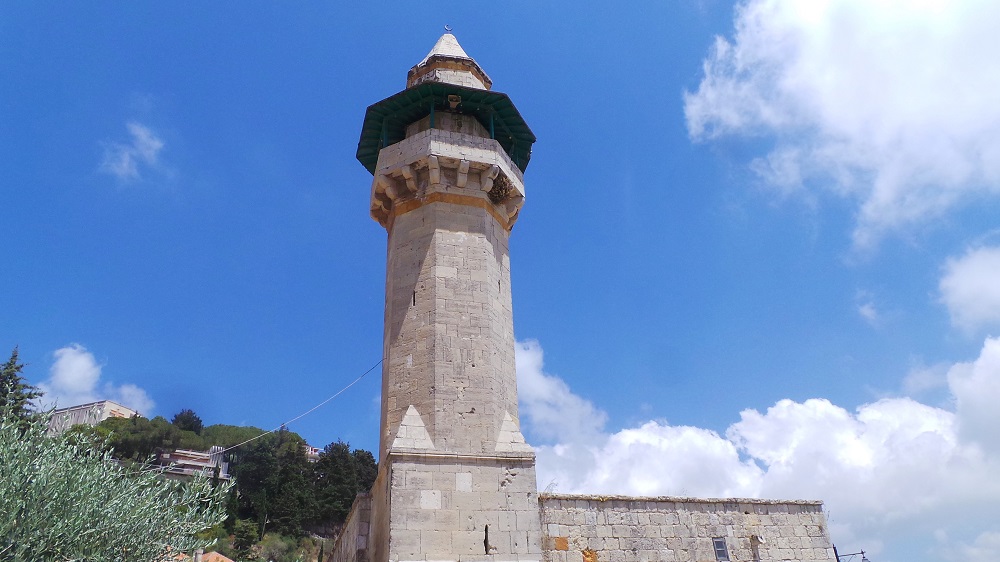 Youssef Shehab Serail: Constructed in the 18th century, the Youssef Shehab Serail contains beautiful rooms, a courtyard and some pretty stonework. It is mostly known for the massacre of 1200 Christians by the Druze, which took place during their conflict in 1860.  Nowadays, it hosts municipality offices and is occasionally open to visitors.

The Seraglio of the Emir Fakhreddine II Maan. This beautiful palace today houses the Marie Baz wax museum. The Baz family together with the “Grevin museum” in Paris, founded this small museum in which are exhibited more than 70 wax models or sculptures representing some of Lebanon’s historical personalities. . Its architecture in the “Khan” style, consists of aresidential floor and a partial second floor overlooking a central courtyard. 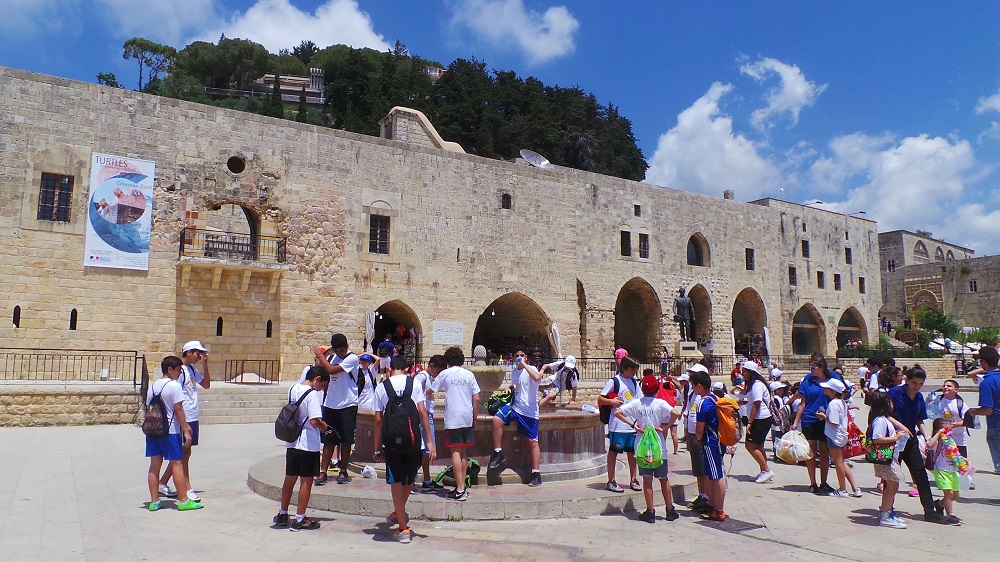 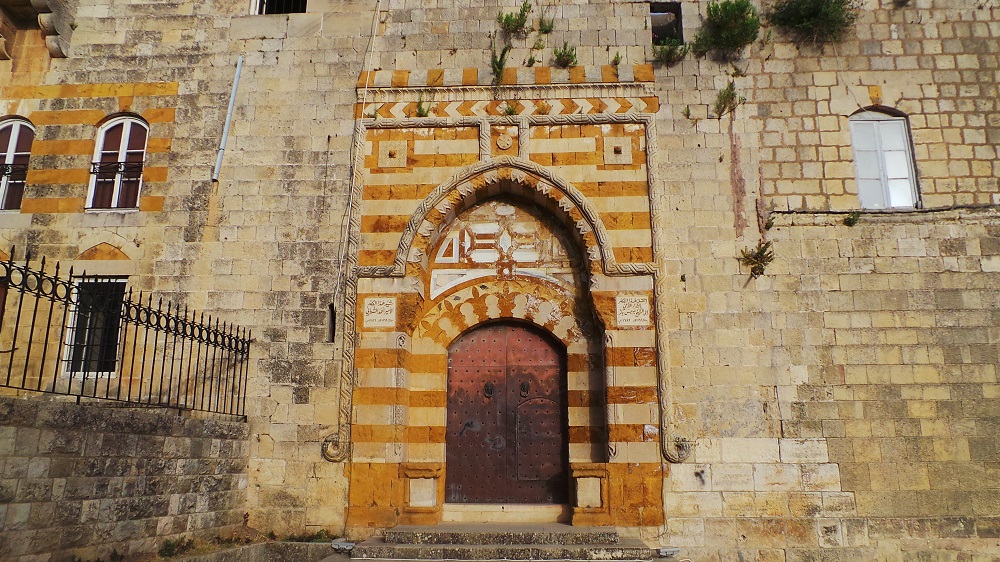 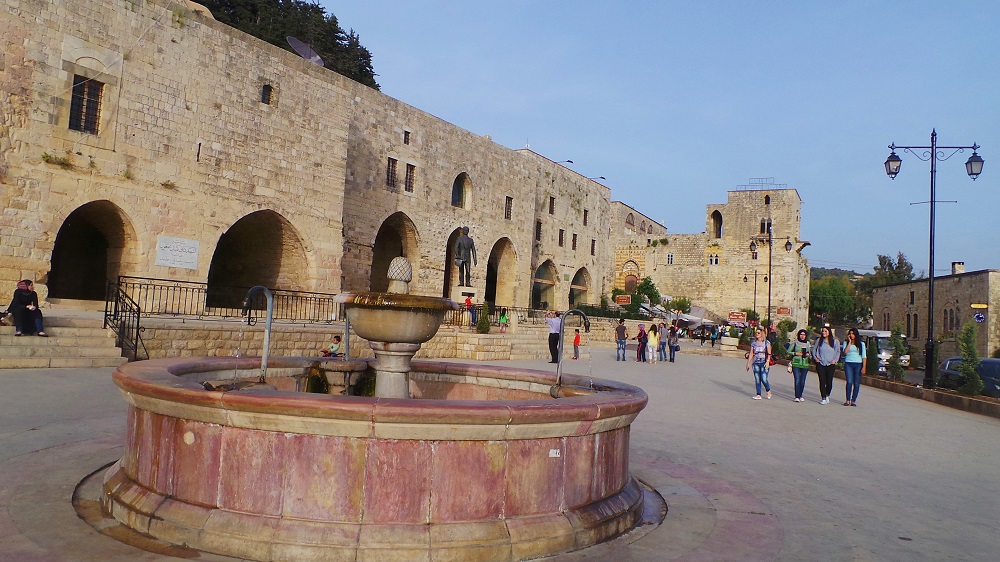 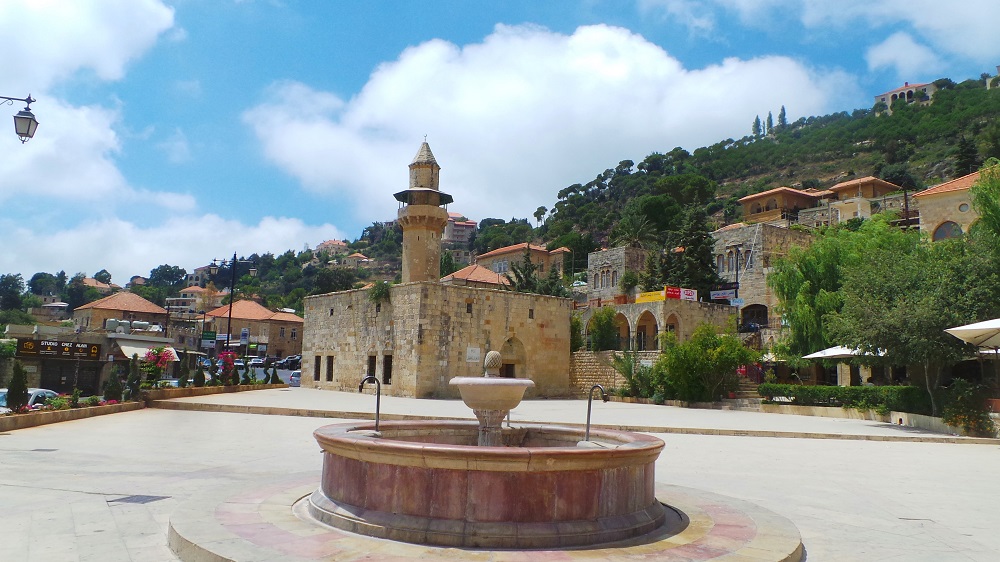 Silk Khan: The beautiful Silk Khan, originally a public market place for jewelry and silk, was constructed by Fakhr el-Dine Maan II in 1595. The first floor at the right side of the building is home to a French cultural center and is the only part open to the public.

Saydet el Talle church: One of the most important historical and religious site in Deir al-Qamar is Our Lady of the Hill known as Saydet el Talle. This Maronite church goes back to the 15th century.

The Church of Saidet et Tallé, is one of the most important historical and religious sites in Deir El Qamar and dates to the 15th century.

Monk Nicolas Smisaati built a church on the site over the ruins of an old Phoenician temple dedicated to the goddess Astarte. It was destroyed by an earthquake in 859 and reconstructed by the the Crusades.

The second church was destroyed and rebuilt during Fakhreddine Maan 1st (1518-1544) reign. During the reign of Bechir II Chehab (1789-1840) it was again enlarged and renovated. 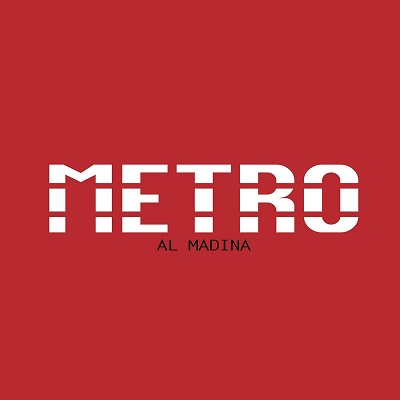 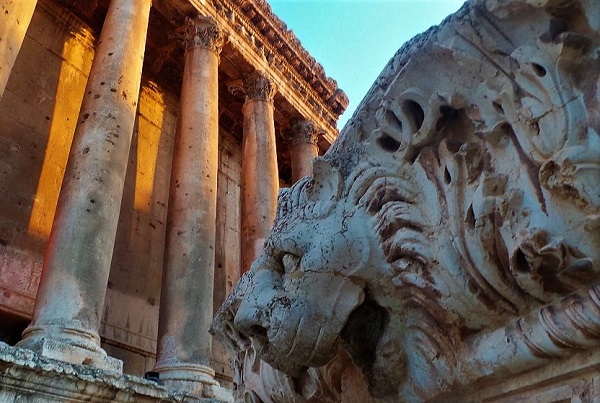