Beirut, once known as “the Paris of the Middle East”, is a city that’s well on its way to recovering that particular crown. The Beirut of today is once again bustling, vibrant and packed with culture. And there’s no better way to discover it all than on a City Sightseeing Hop-On Hop-Off Bus Tour.

Arabs? Romans? Greeks? Crusaders? Beirut, one of the world’s oldest cities, has been home to them all and more. There’s no better way to discover the best that Beirut has to offer than on a City Sightseeing Hop-On Hop-Off Tour. So, to explore Lebanon’s incredible history, hop off at the fascinating National Museum of Beirut. Here, you’ll discover the city’s more than five thousand years of history, from before the Phoenicians onwards. 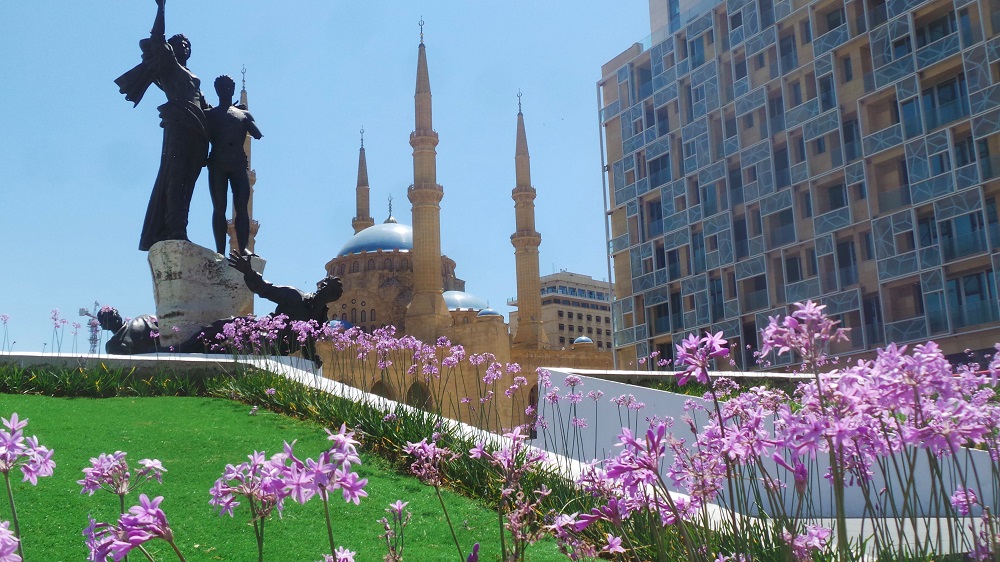 Hop back on your city tour and head to the impressive Martyrs’ Square, central to so much of Lebanon’s recent history. Named after those executed during Ottoman rule, it has been an important meeting point for the citizens of Beirut since it was first built. In its centre stands the Martyrs’ Monument, whose bullet holes are their own testament to the Lebanese Civil War of the 1980’s. 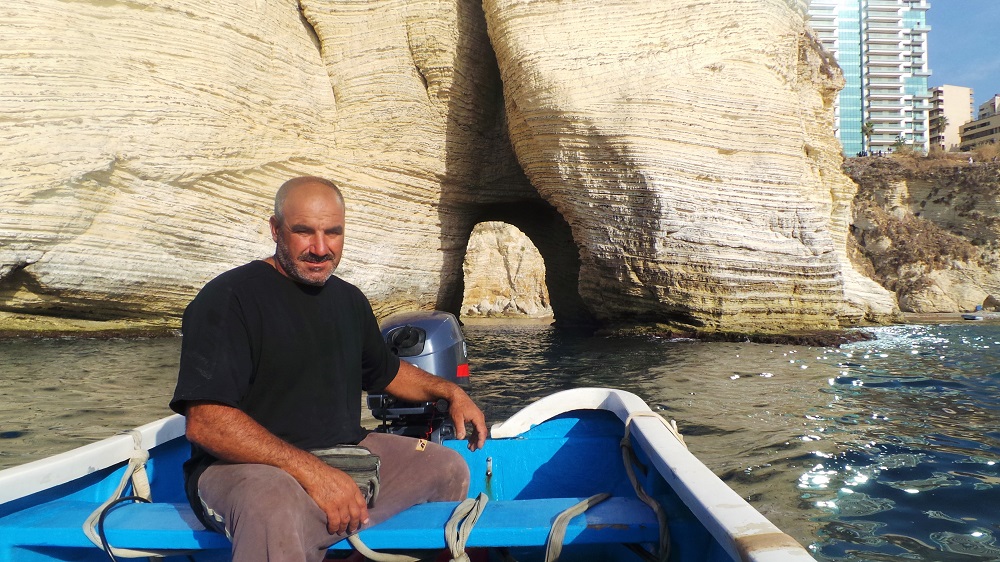 Hop back on your City Sightseeing bus and make your next stop Pigeon Rocks in Raouche. A landmark sight, these giant limestone outcrops are supposed to be the remains of a giant sea beast, killed by Perseus, who used the Medusa´s head to turn the beast to stone! Each of these three stops are an essential part of any trip to Lebanon’s capital city, Beirut. 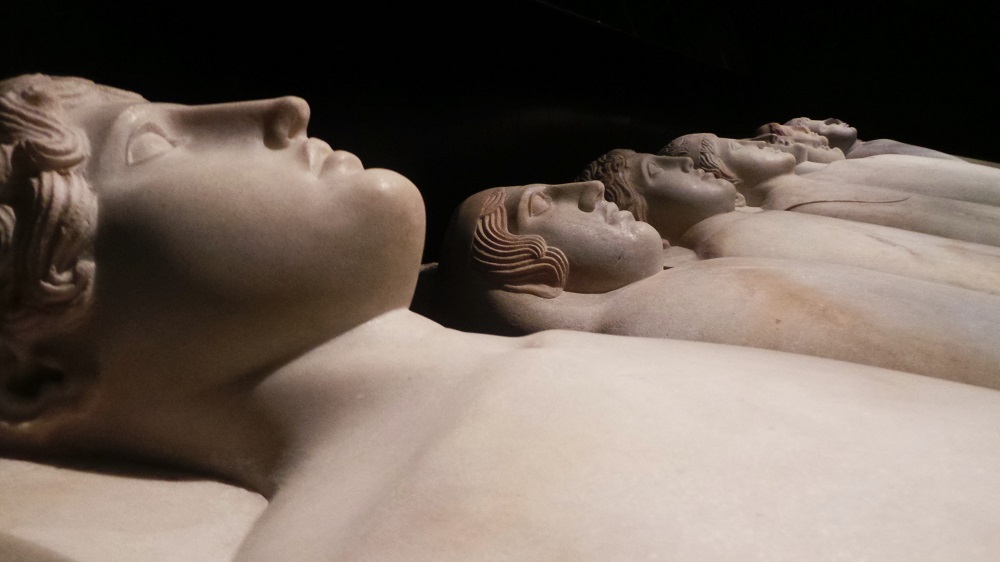